The Dig at The Liberty of Southwark

The development team at The Liberty of Southwark are working with MOLA (Museum of London Archaeology) and LB Southwark on an archaeological dig, ahead of the construction of new buildings. We know from excavations nearby during the 1980s and in 2005 that the site contains fascinating evidence of Southwark’s Roman history, including a ‘Mansio’ — a Roman building where travellers on official business for the Roman Empire would have stopped to rest on long journeys across Roman Britain and beyond.

Archaeologists will be recording evidence from mid-June until the end of 2021. As part of our commitment to share this work as widely as possible, we’ll be working with a group of local residents to create digital updates about the discoveries on site. We want to link what we find to Southwark and London’s wider history, as well as to the lives of local residents and workers today. As the project progresses, you’ll be able to find these updates on the Journal section of this website.

Southwark has been the site of a host of important discoveries that can not only give us an insight into to the everyday lives of Londoners of the past, but can also tell us something about the wider world they lived in. Head to the discoveries page to see more — alternatively you can visit the display on Redcross Street to experience the discoveries at a larger scale. Alongside this, journal section of this site will serve as a record of the new discoveries that are unearthed on the site as the project develops. 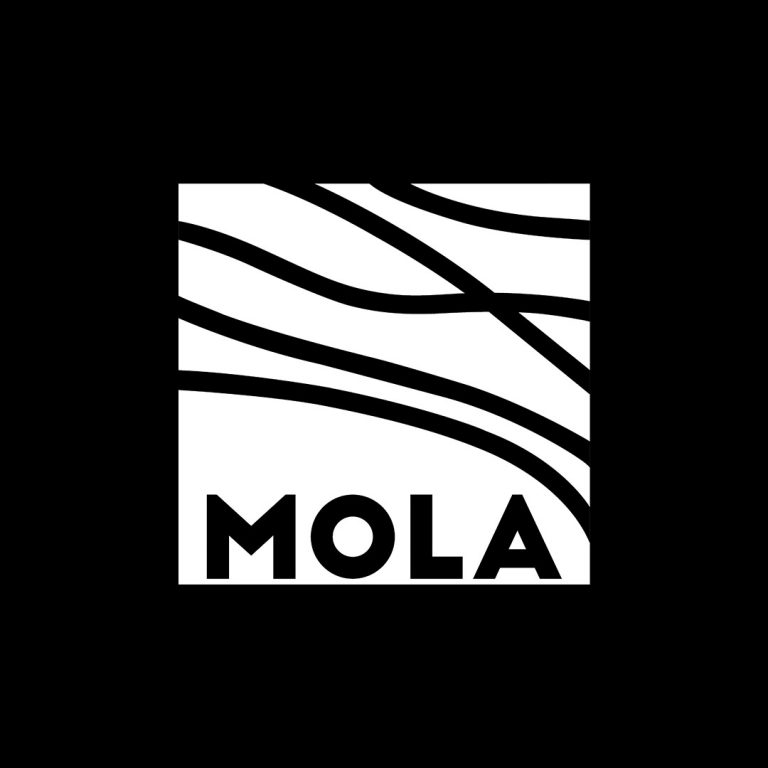